Here is a feature write-up I did under the 'On Stage' section of The Sentinel which usually appears on a Friday. I spoke with Graeme Brookes who is originally from Staffordshire who plays Alan in the funny comedy Invinsibles to find out about his role in the play.  The show will be performed at The New Vic for more than ten days in April. The Sentinel is based in Hanley in Stoke-on-Trent, Staffordshire. local newspaper has over 141k weekly readers with over 56k Twitter followers as well more than 84k likes on Facebook. It also has more than 6.5million page views.
Post a Comment
Read more 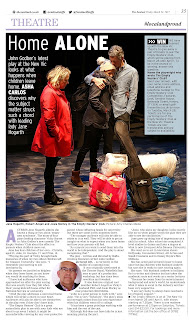 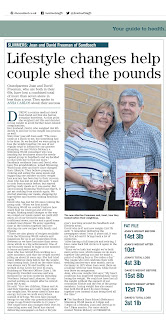 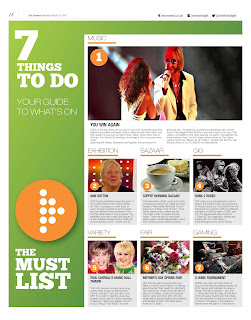 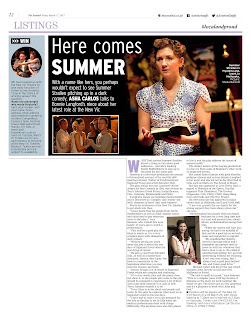 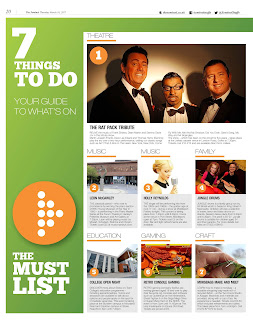 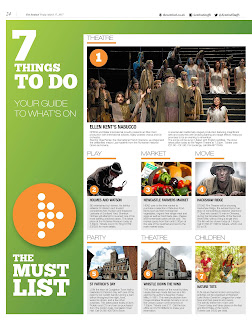 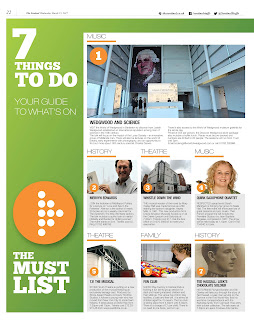 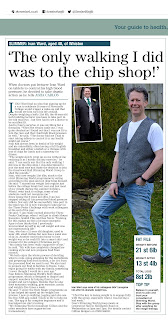 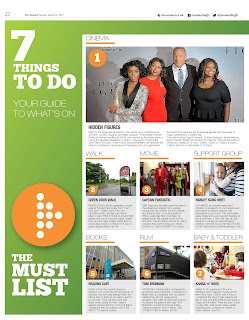 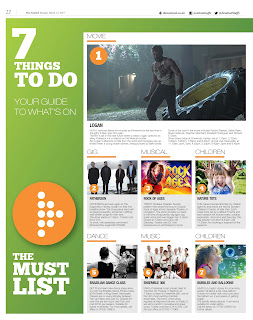 Asha Carlos
Thank you for stopping by my blog where you will find sample articles of my published work. I am currently based in Stoke-on-Trent and cover events both in Staffordshire as well as Cheshire. I have experience writing feature write-ups on local entertainers, book reviews, restaurant reviews / celebrity interviews and kids related articles which have been published in numerous magazines and newspapers both in UK as well as in Asia.

Do contact me if you are looking for a freelance writer, photographer or blogger for your publication and feel free to follow my work via social networking sites.

My love of food can be seen on my Instagram page: www.instagram.com/ashacarlos

All articles appearing on this site, including text, graphics and photos are the sole property of Asha Carlos, Copyright © [2017], You may not use the content or part thereof for the purpose of republication via print, online or by any means without my prior written permission.